Madam Suakoko was born in the 1860s at a time when her parents resided in a small village known as Nyalensu, near present day Suakoko. Her mother came from Gboryorkweler and the father was a native of Kiayea. She was given the name Koko at birth and acquired the added name of Sua after graduating from the Sande school.When President Daniel E. Howard (1912-1920) appointed Madam Suakoko Clan Chief of Kiayea her first task was to unify the clan. Madam Suakoko also contributed immensely to the establishment of three major institutions in her District. Her excellent negotiation skills resulted in the successful establishment of the Central Agricultural Research Institute (CARI), Phebe Hospital, and Cuttington University in the District. 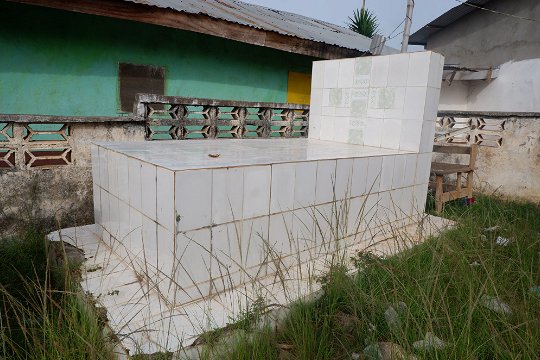 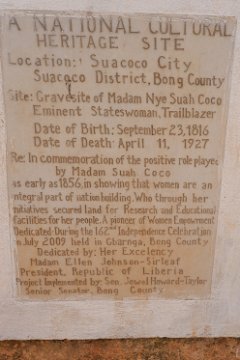