Montserrado is the smallest county, but largest by population of Liberia. On December 11, 1821, officials from the United States arrived aboard the vessel Alligator under the command of Captain Robert F. Stockton at Mesurado Bay. Stockton and Dr. Eli Ayers negotiated to acquire the land in and around the bay from the native chiefs for a settlement by free negroes before sailing to Sierra Leone to pick up these colonists. On January 7, 1822, the former slaves arrived and settled Providence Island under the American Colonization Society, and by April they had moved to the mainland. Within the next two decades, approximately 3,200 ex-slaves arrived. 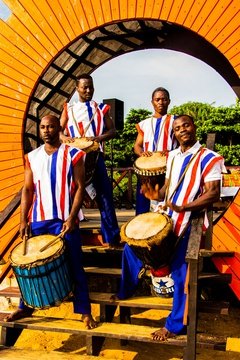 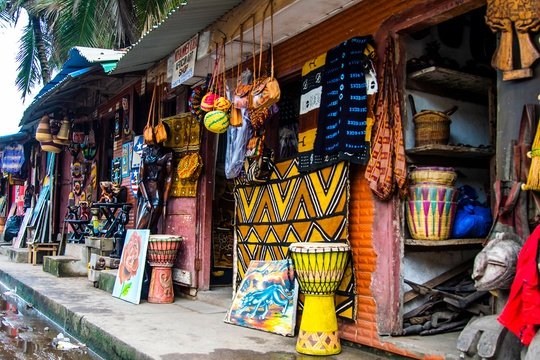 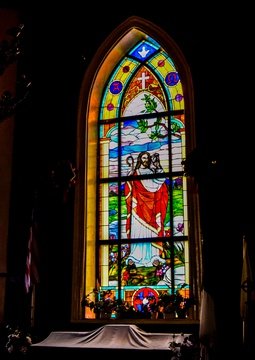 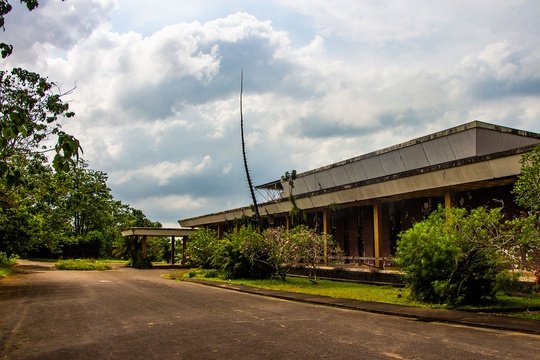 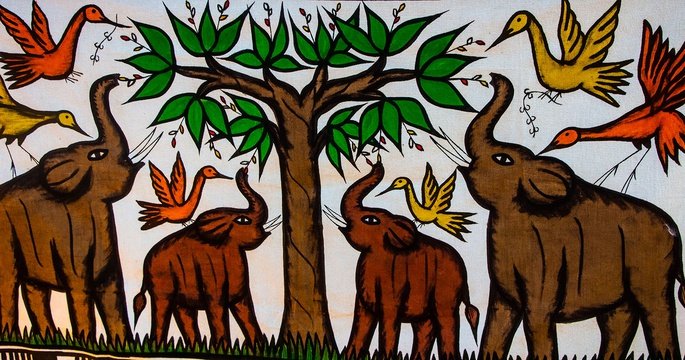 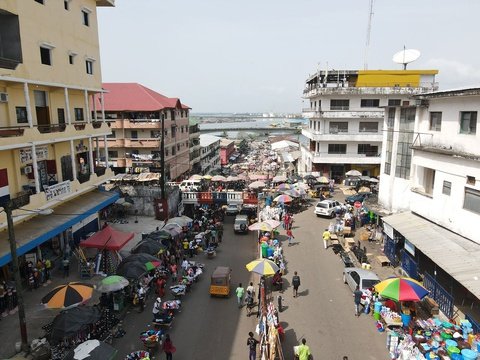 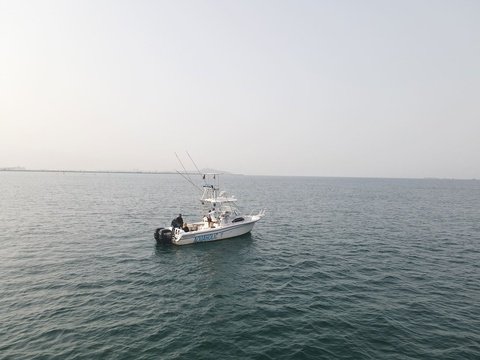 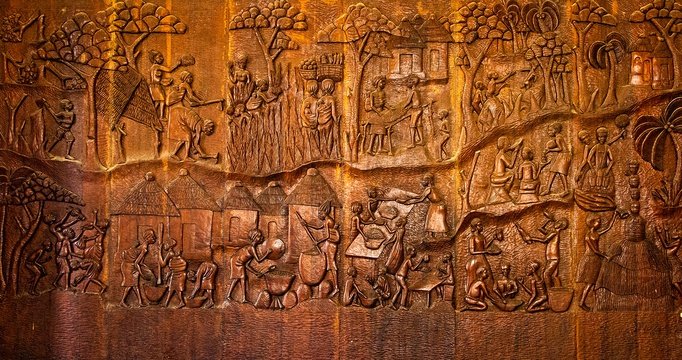 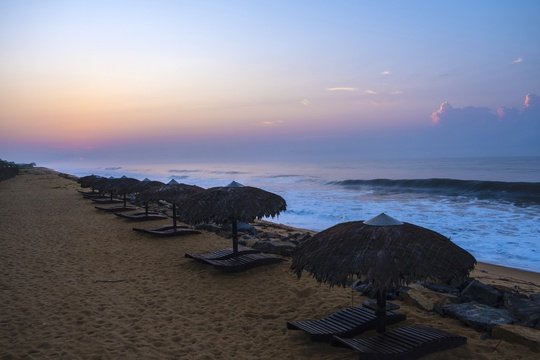 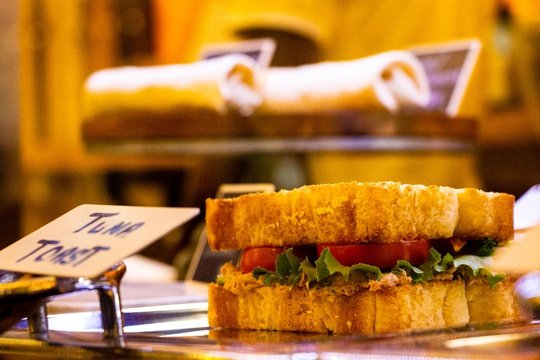 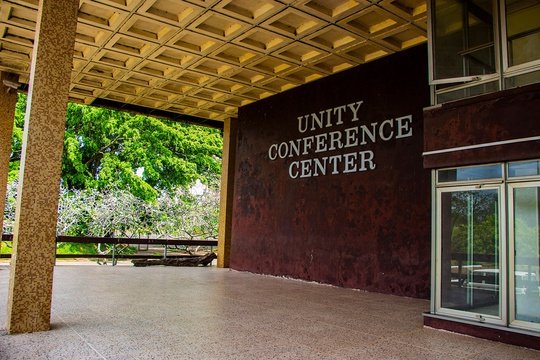 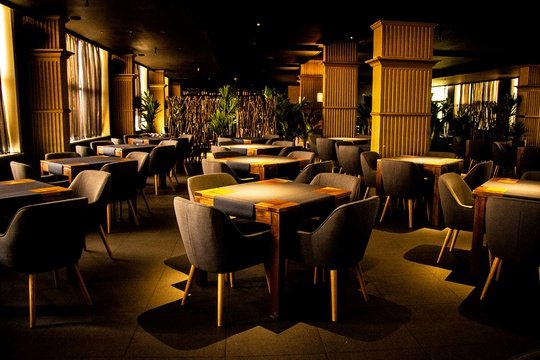