Grand Bassa County is one of the three original counties that first formed the Republic of Liberia. It was established in 1833 and its capital is Buchanan City, named for Thomas Buchanan, an American who served as the first Governor of the Commonwealth of Liberia. It is home to 4 Liberian Presidents. Buchanan has the second busiest seaport in Liberia. 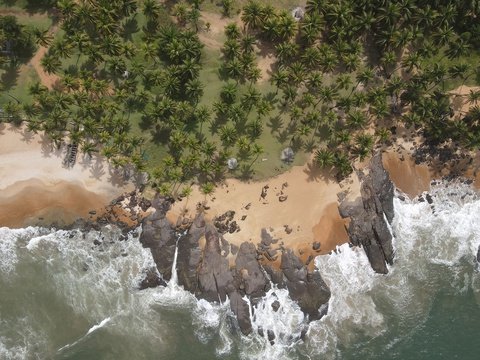 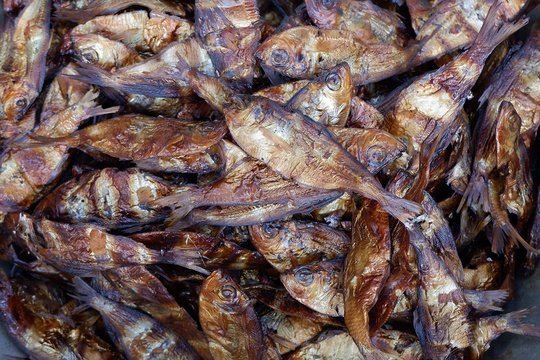 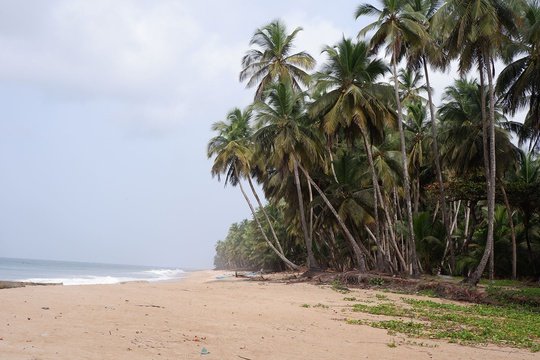 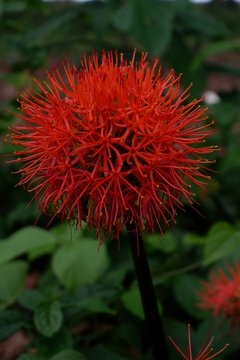 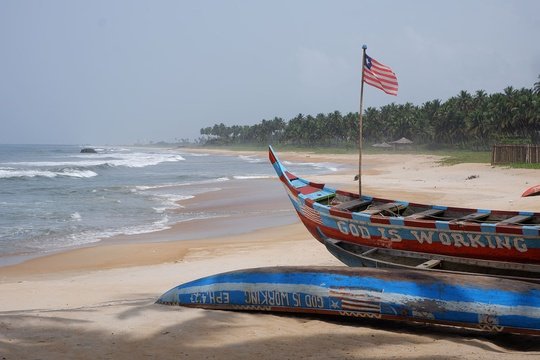 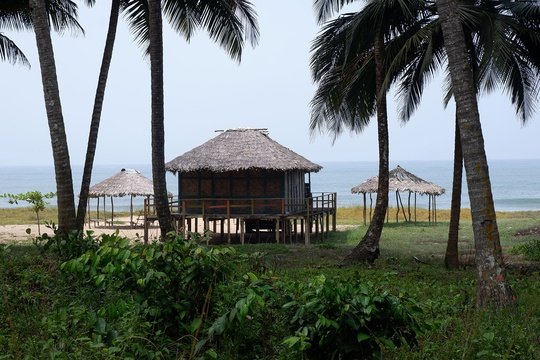 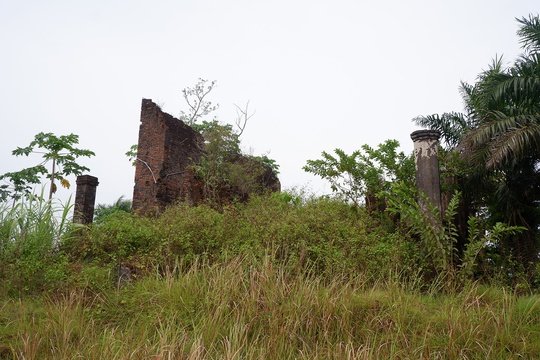 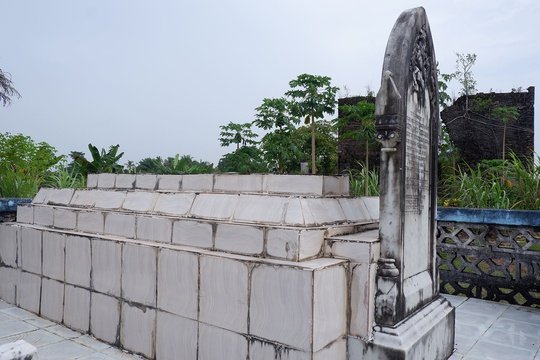 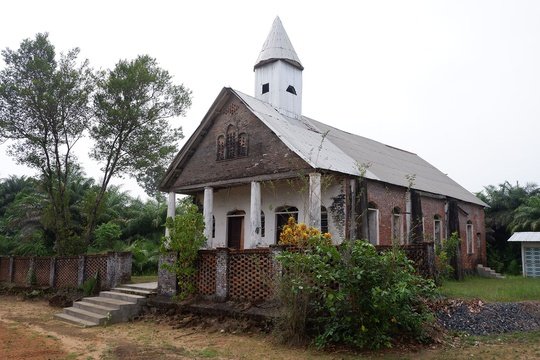 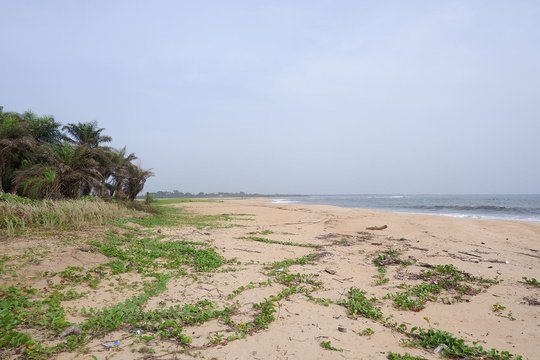