The County is a land of vast forests irrigated by many rivers. The County’s top-most priority for development can be summed up in one word: roads. The topography of Grand Kru is generally characterized by two major landforms: coastal plains and rolling hills. There are several hills, plains and valleys and one recognized mountain called Sawleh, in Dorboh Statutory District. There are many rivers, including Dorboh, Norh, Misnoh, Snoh, Neh, Chen, Barffor, Gen, and Gbatu, all with waterfalls. There is a lake in Sasstown called Trengbe. Forest resources in the County are vast and unexploited. Grassland includes a huge savannah spread over the coastal areas of the County suitable for animal husbandry. There is a myth of a giant rock that sets itself on fire at night. 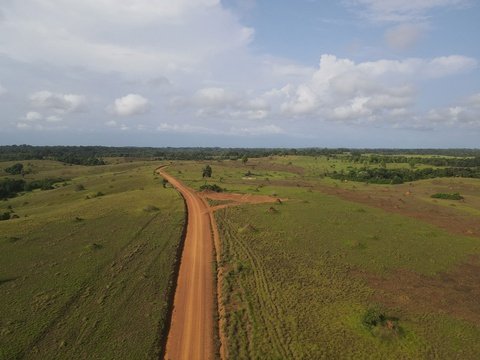 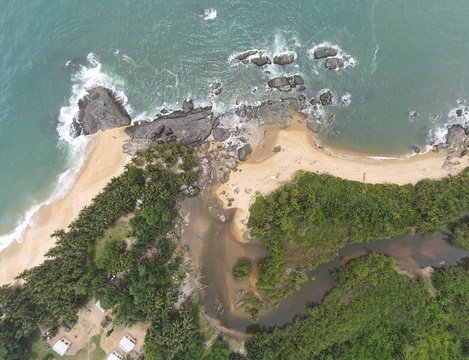 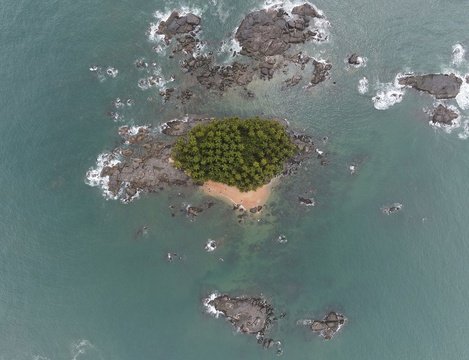 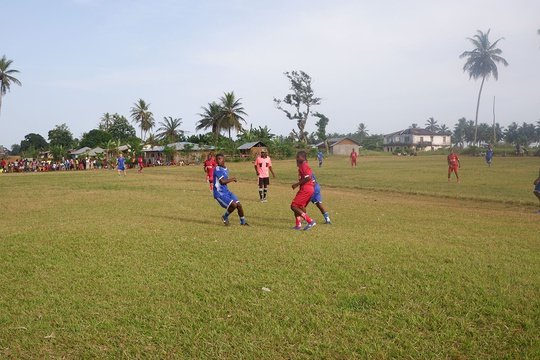 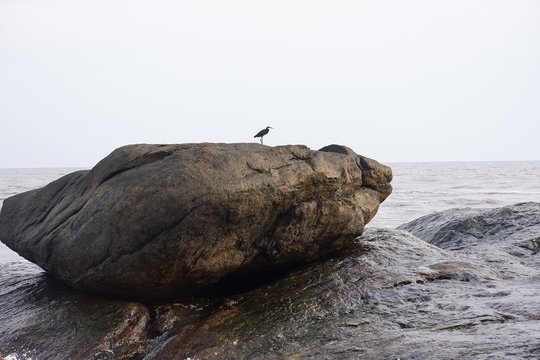 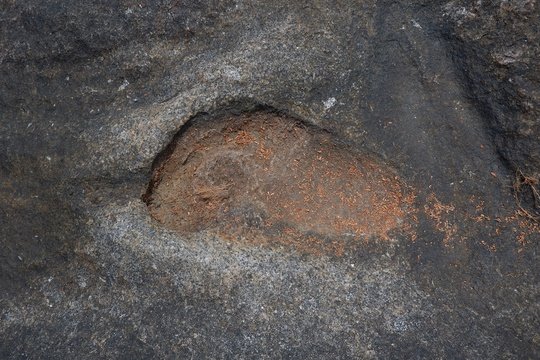