Discover Nature and Wildlife in Liberia

From the dense forest canopies of Sapo National Park to the towering Mount Nimba, which straddles three countries, outdoor enthusiasts and lovers of nature will adore their exhilarating and unforgettable voyage of discovery through Liberia’s natural forest reserves, wetlands and mangroves.

But it is Liberia’s diverse wildlife that is its hidden treasure – large primate populations, hundreds of bird species and even herds of African forest elephant, the last remaining significant populations in West Africa, find sanctuary beneath the dense uninterrupted canopies of forest cover that span almost half of the country’s landscapes. New species are still being found here, to add to the already impressive 125 mammal, 590 bird, 74 reptile and amphibian and over 1,000 insect species that have been recorded in Liberia, several of these are in fact close extinction outside Liberia.

The undeniable king of Liberia’s protected rainforests, Sapo National Park is a biodiversity hotspot and home to the highest mammal species diversity of any region in the world. Spend your days hiking underneath its uninterrupted lush canopy, keeping a keen eye out for chimpanzees, pygmy hippos and an incredible array of bird species. An island of emerald green surrounded by the farmlands of Gbarpolu and Grand Cape Mount counties awaits intrepid explorers when they visit Gola National Park.

Within its rolling hills clad with forests, you’ll find one of the largest-remaining intact areas of seasonal dense moist evergreen and semi-deciduous forests in West Africa. The park is home to an incredible 899 species of plant and, as one of the densest tracts of upper Guinean forest in the region, supports a biodiverse sanctuary for rare species like African Forest Elephant and the Pygmy Hippopotamus, as well as 11 species of primate, including the critically endangered Western chimpanzee. 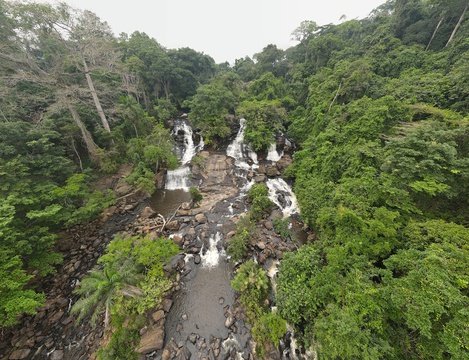 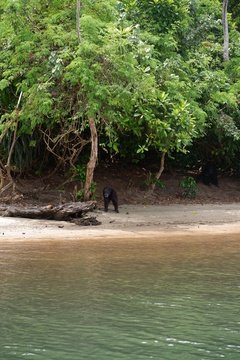 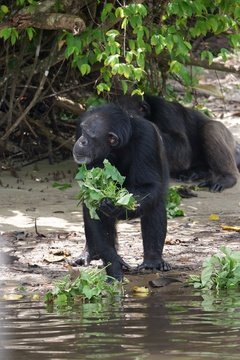 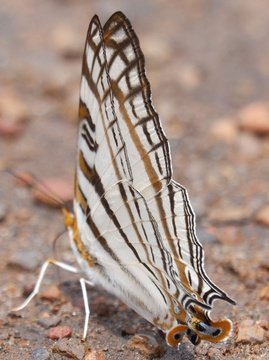 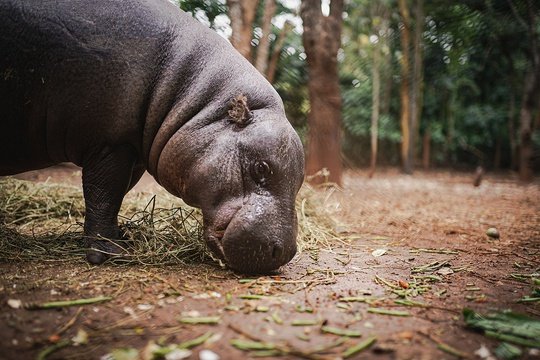