Bomi County formerly known as Bomi Territory was annexed from Montserrado County by decree during the military regime of Msgt Samuel K. Doe in 1983 and later recognized by an Act of Legislation. Bomi means “LIGHT” in the Gola language, symbolizing the County’s uniqueness as the first cradle for iron ore mining in Liberia. 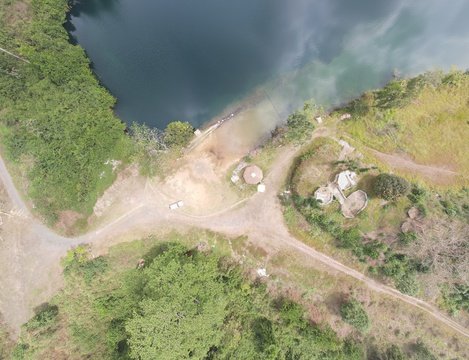 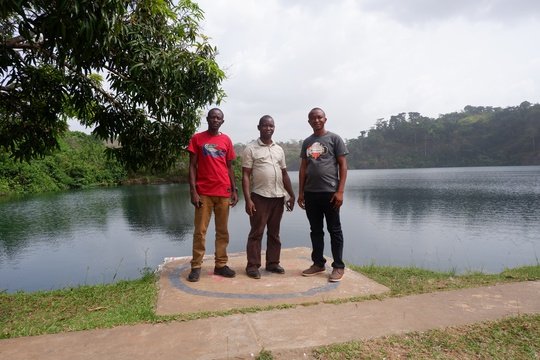 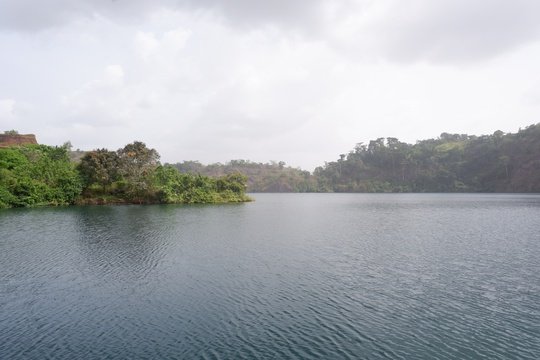 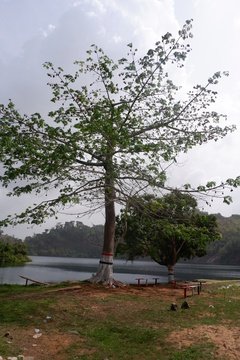 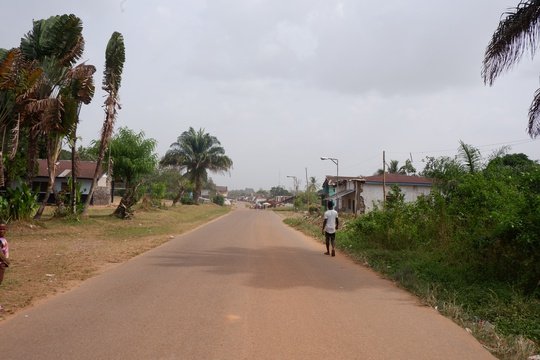 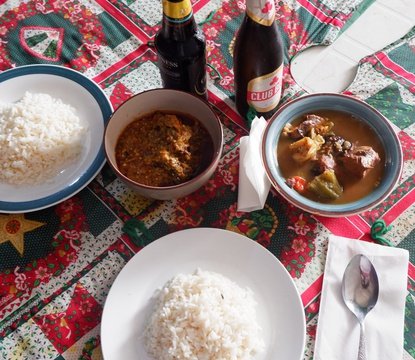 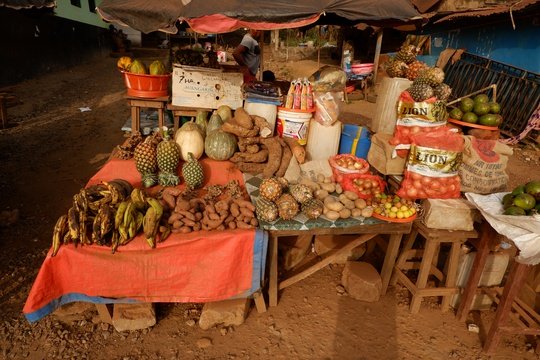 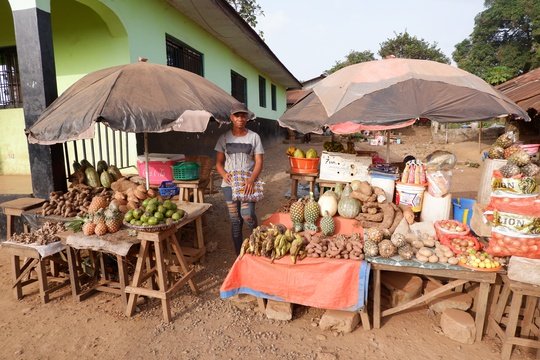 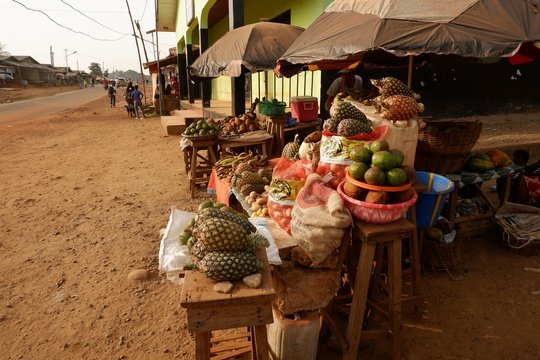