The 300 foot tall Cape Mount became the landmark for settlers in the region. Theodore Canot formed the settlement in 1840. The name comes from Cape du Mont, a French word meaning the Cape of the Mount. In 1461, Pedro de Sintra, a Portuguese explorer charting the West Coast of Africa, saw the prominent feature of the cape and chose its name. The area was the capital of the Kingdom of Koya. Grand Cape County accommodates the National protected area of Lake Piso Reserve. 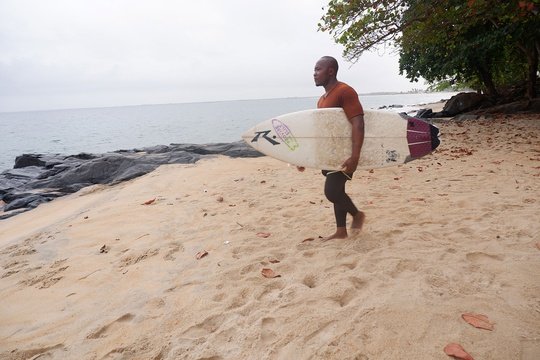 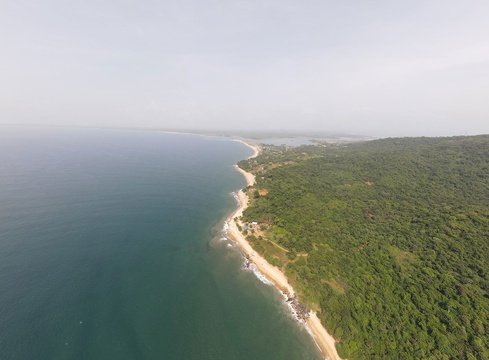 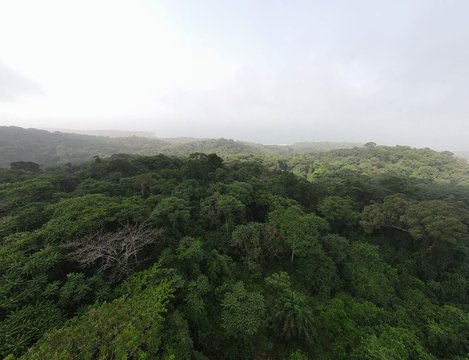 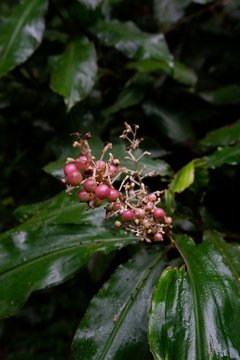 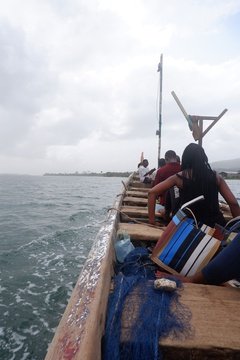 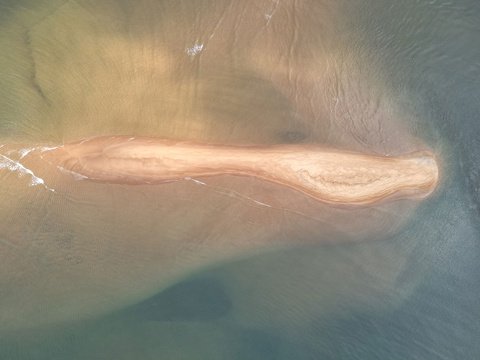 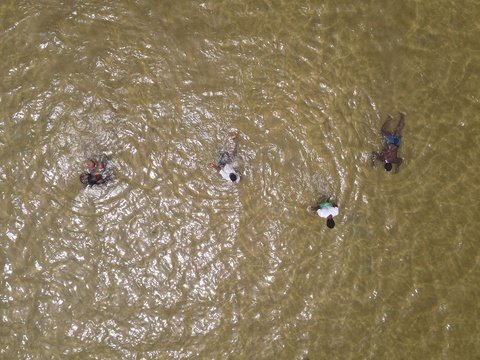 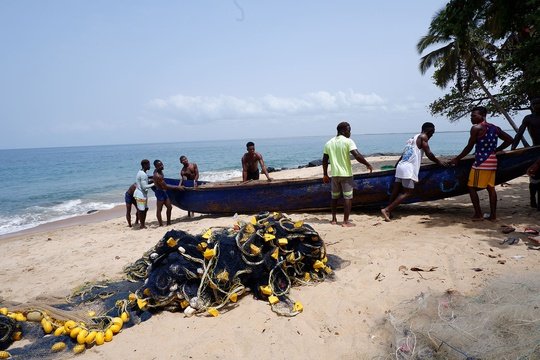 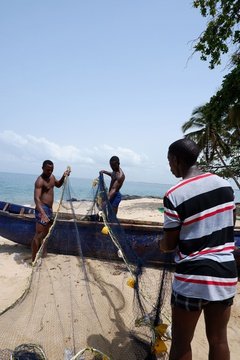 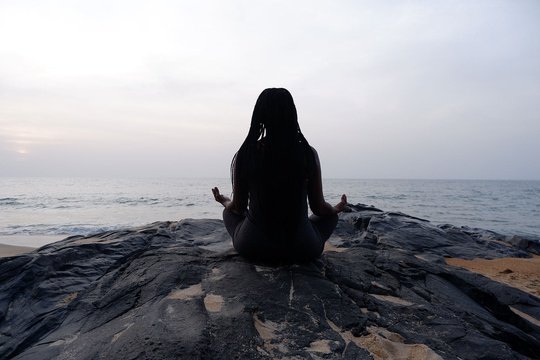 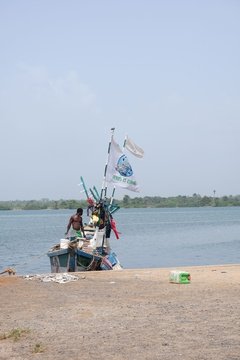 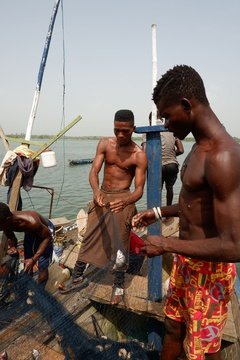 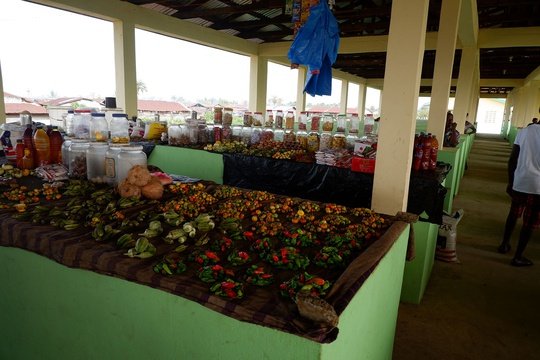 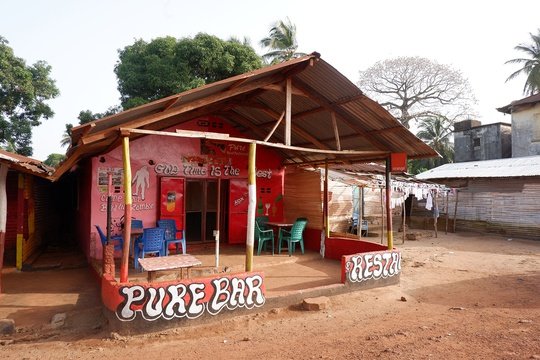 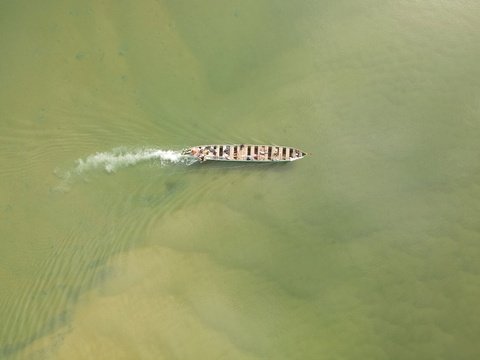