Visit Providence Island, a UNESCO World Heritage Site which was a former trade post and one of the first places where freed American Slaves arrived to build a new life in West Africa in 1822 and subsequently founded the nation known today as Liberia. Providence Island served as a station of departure and point of no return for those who were forcibly removed from their homes and enslaved in the Americas.

Centuries afterwards, some of their descendants returned to the very place their ancestors were sacrificed and sold as slaves. The 250-year-old Cotton Tree still stands to this day as a testament of hope for humanity and the journey that led to Liberia’s national identity. Visitors will also see a palaver hut modelled on the buildings that settlers would have lived in at the time.

Beyond this, Providence Island remains a place of reconciliation, forgiveness and social cohesion after many years of internal strife in Liberia. A metal tree stands on the island as a symbol for peace, freedom and the nation’s ability to resolve conflicts as a nation. Be sure to pre-arrange your visit to Providence Island with a guide to ensure ease of access and get to grips with the full story of the incredible events that make this one of the most distinct places to visit in Liberia. 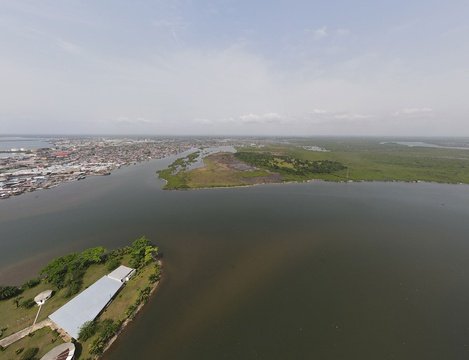