The Republic of Maryland (also known variously as the Independent State of Maryland, Maryland-in-Africa, and Maryland in Liberia) was a country in West Africa that existed from 1834 to 1857, when it was merged into what is now Liberia.

The first area to be settled was Cape Palmas, in 1834, somewhat south of the rest of Liberia. The Cape is a small, rocky peninsula connected to the mainland by a sandy isthmus. Immediately to the west of the peninsula is the estuary of the Hoffman River. Approximately 21 km (15 mi) further along the coast to the east, the Cavalla River empties into the sea, marking the border between Liberia and the Côte d'Ivoire. 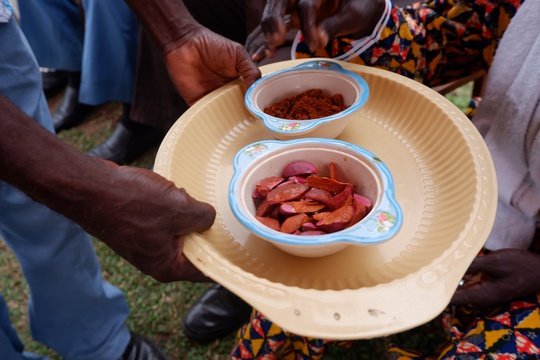 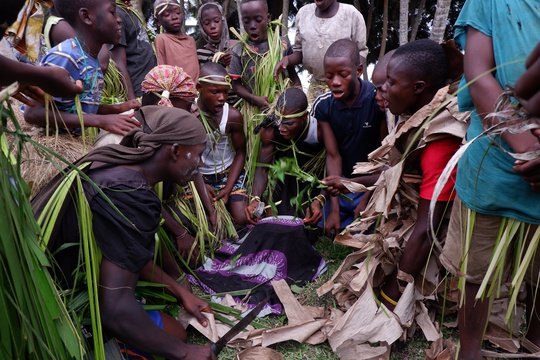 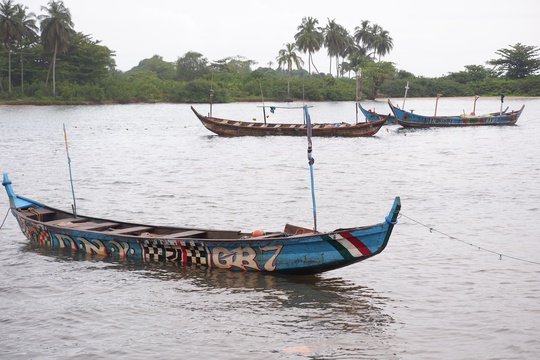 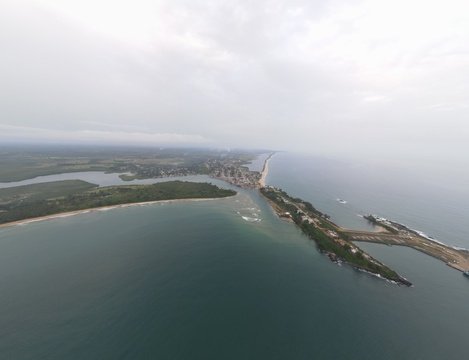 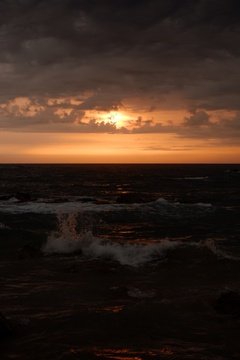 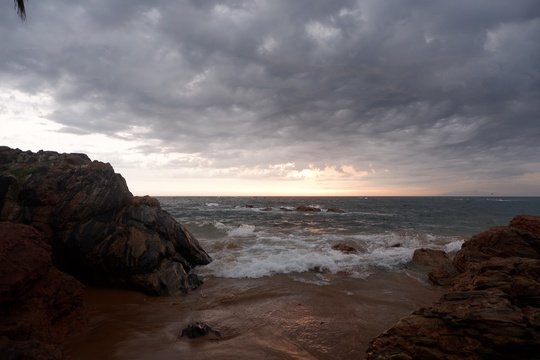 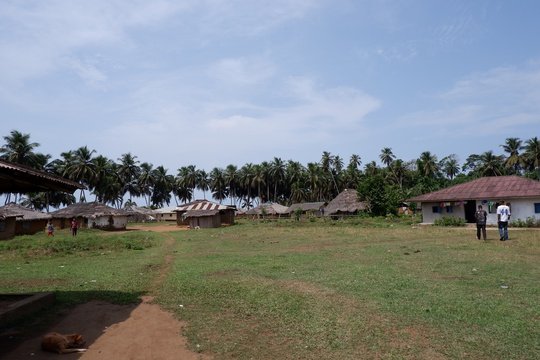